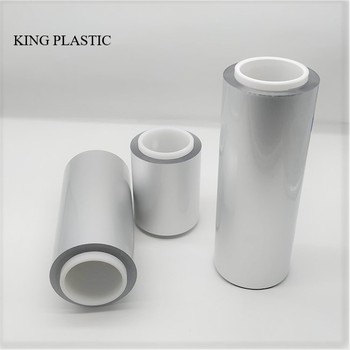 Founded for more than 10 years, Wuhan King Plastic Composite Materials Co,. Ltd. is located in the central urban area of Wuhan. As a state-level high-tech enterprise specializing in the R&D and manufacturing all kinds of advanced aluminum composite materials including aluminum laminated film for lithium polymer battery cases. 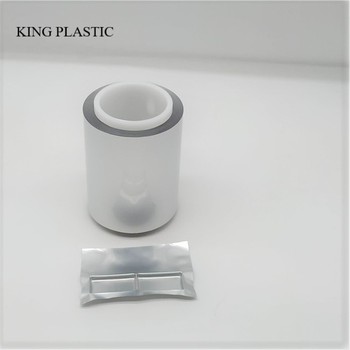 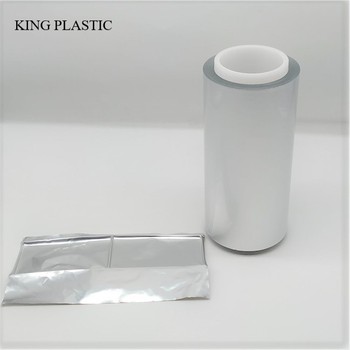 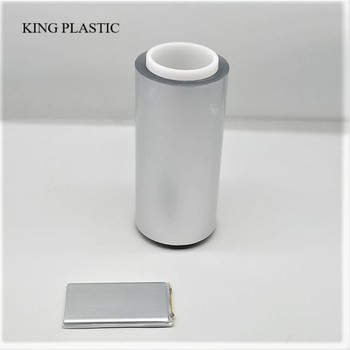