The History of Aluminium Foil

The origins of aluminium foil can be traced back to the early 1900s. Today, one of the most popular sweets, Life Savers, was first packaged in foil, and from 1913 to the present day, these snacks are packaged in the world-famous foil tubes. Over the past 100 years, the uses for foil have grown to be almost endless. From Christmas tree decorations to spacecraft insulation, from TV dinners to medicine bags, the foil has improved our products and our lives in many ways.

The history of aluminium foil

One of the earliest commercial uses was in 1913. Foil leg bands were used to identify racing pigeons.

Launched in 1959, the Jiffy Pop Popcorn combines a heavy-duty foil pan with an expandable lightweight foil lid to provide a "magical treat". The "shiny" side of aluminium foil has a reflectivity of 88%, making it one of the best and most efficient insulators of solar energy.

How aluminium foil is made

Aluminium foil is produced by rolling aluminium sheets cast from molten aluminium to the required thickness in a rolling mill. To maintain a constant thickness, technicians monitor the mill sensors to ensure that the correct pressure is applied to the slab. The sensors can tell the technician if the pressure is too high or not high enough, and the technician can then adjust the rollers to apply more or less pressure. It is then rolled and sent to the cold rolling mill. To avoid breakage due to thinness, the foil is doubled in the cold rolling mill and then rolled to the required thickness. Aluminium foil provides a complete barrier to light, oxygen, moisture and bacteria. Foil is therefore used extensively in food and pharmaceutical packaging. 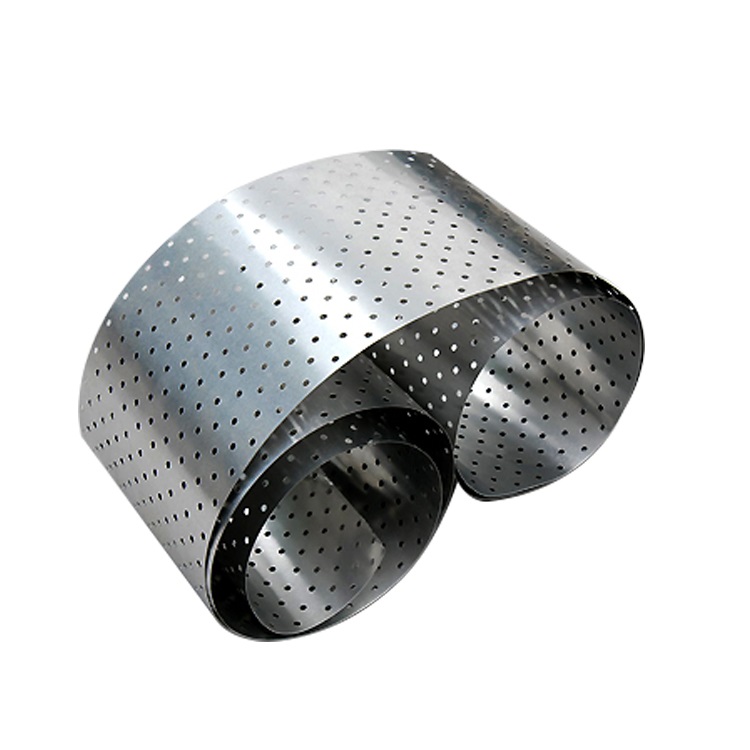 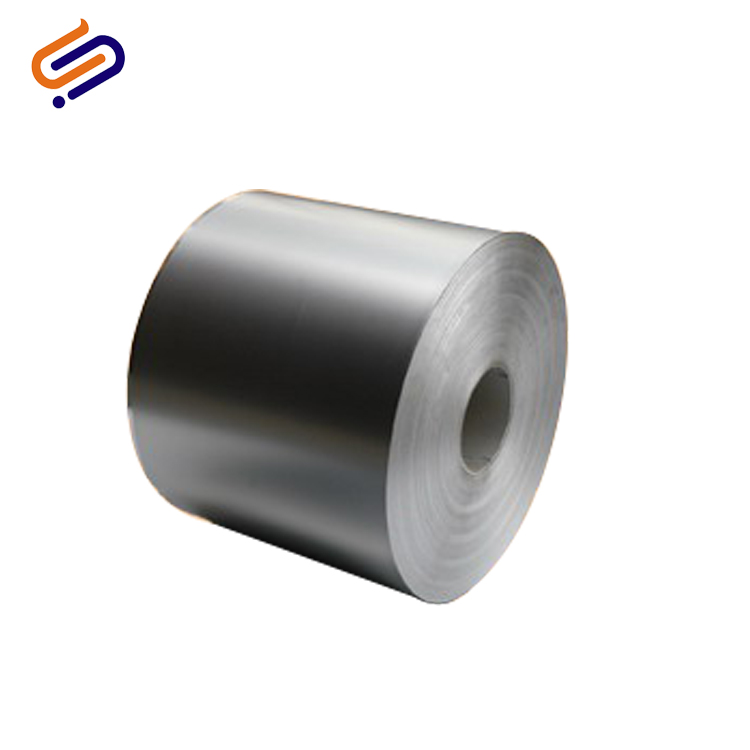 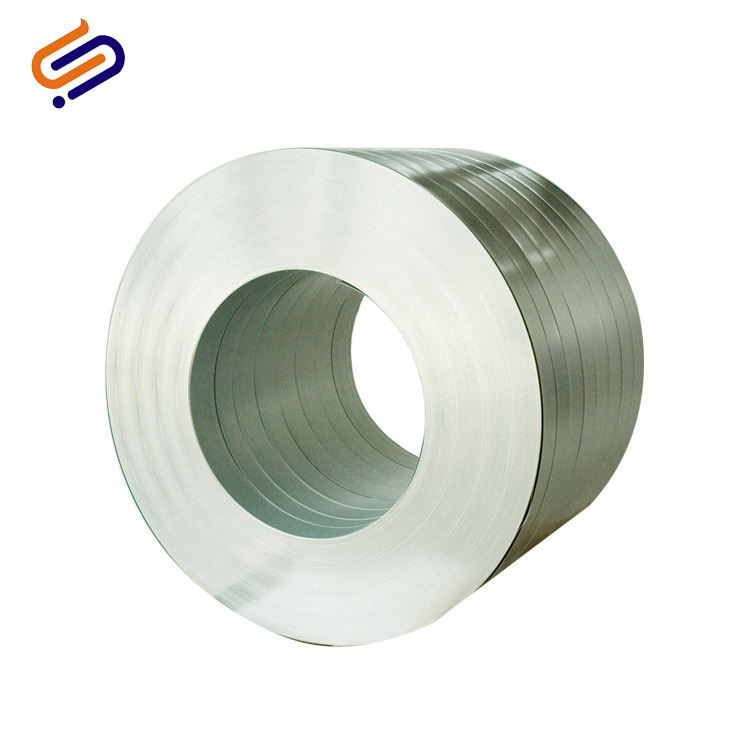 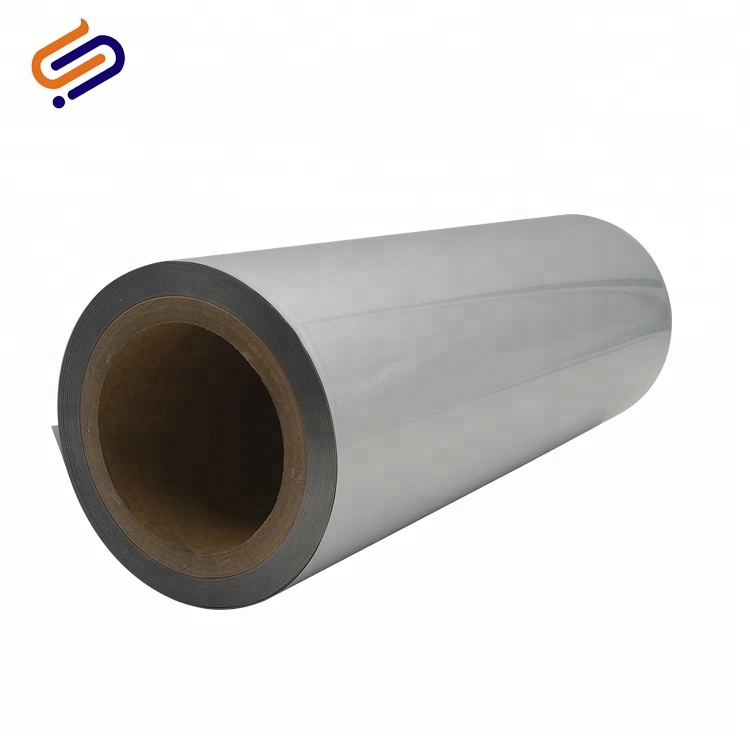